Weiter
Gefunden in Musik und mehr... → Musik
One of the most amazing musical instruments on the planet is the didgeridoo, a musical trumpet played by the aboriginal people of Australia. Didgeridoo is not made, but found in the wild. When natives find a branch eaten away inside by termites, this is the didgeridoo. This instrument is very difficult to play. Personally, I have tried many times to make sounds on it, at least a little like the kind of music that literally fascinates my clients, but I have never been able to do this. The didgeridoo is a male musical instrument, a woman categorically has no right to play it in any settlement of the first inhabitants of the 5th continent, and there are serious reasons for this... In this short video, you will learn four basic didgeridoo playing techniques. You will also hear how Aboriginal people make the sounds of various Australian animals with the help of the didgeridoo. 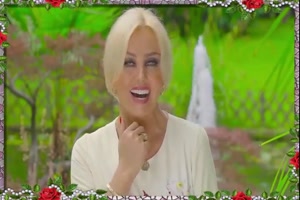 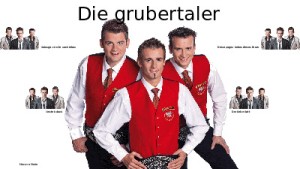 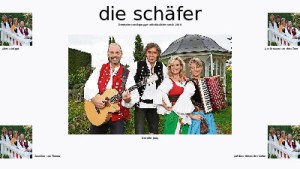 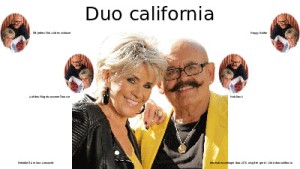 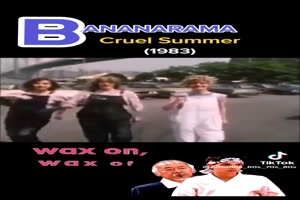 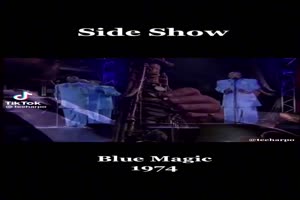 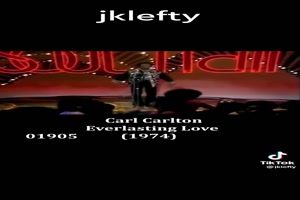 EARTHA KITT - This is my Life 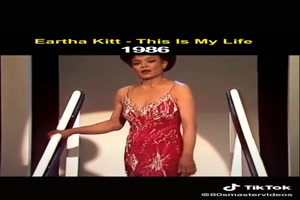 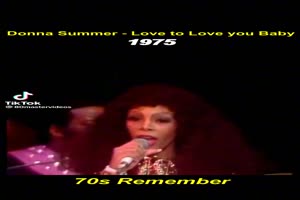