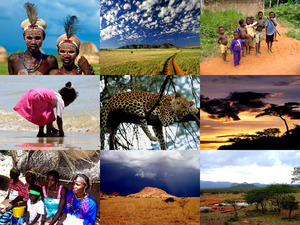 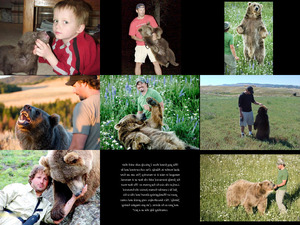 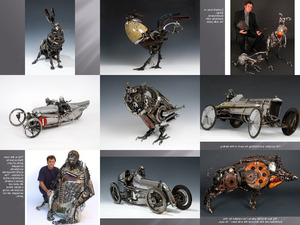 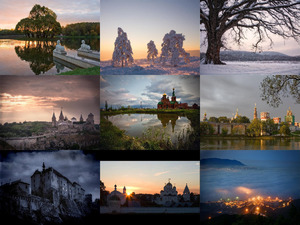 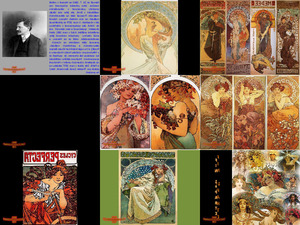 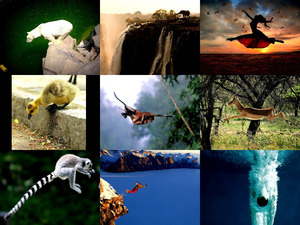 Weiter
Great Video! What Luck, to get that close!

Beaver Family on the Bow River
The Bow River flows from the Rockies through Banff, Cochrane,& then Calgary, eventually joining with the Saskatcewan River& emptying into Hudson's Bay. This video was shot in Calgary (better known for its Stampede than for its beavers). The beaver is the National Animal of Canada, and I think this video will reveal whyit was chosen, when there were several larger contenders for that role. Enjoy this clip!
...
ganzen Text lesen 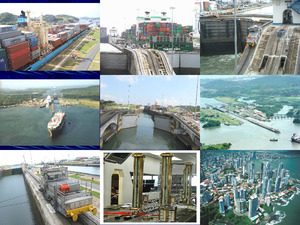 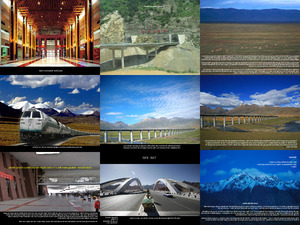 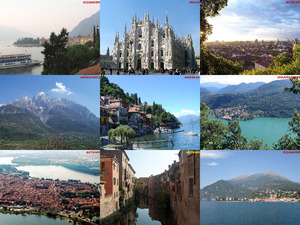